At the end of day on June 14, 2022, there will be a unique opportunity to dine with shipowners, operators and exhibiting companies. The Banquet will take place in the exhibition area with capacity for 2,000 seated guests – a wonderful opportunity for networking. The Banquet hosts more guests than the Nobel banquet in the Stockholm City Hall! 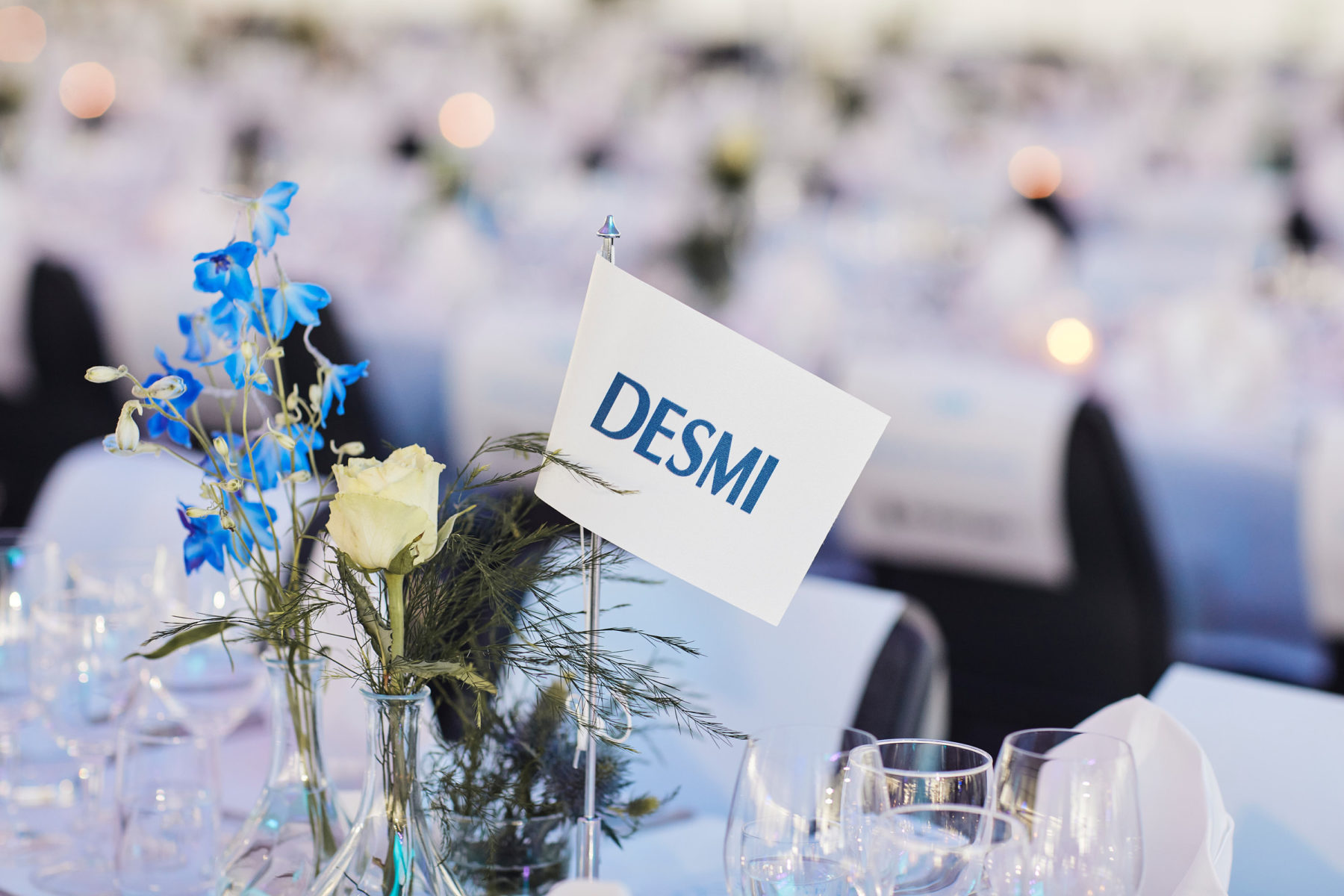 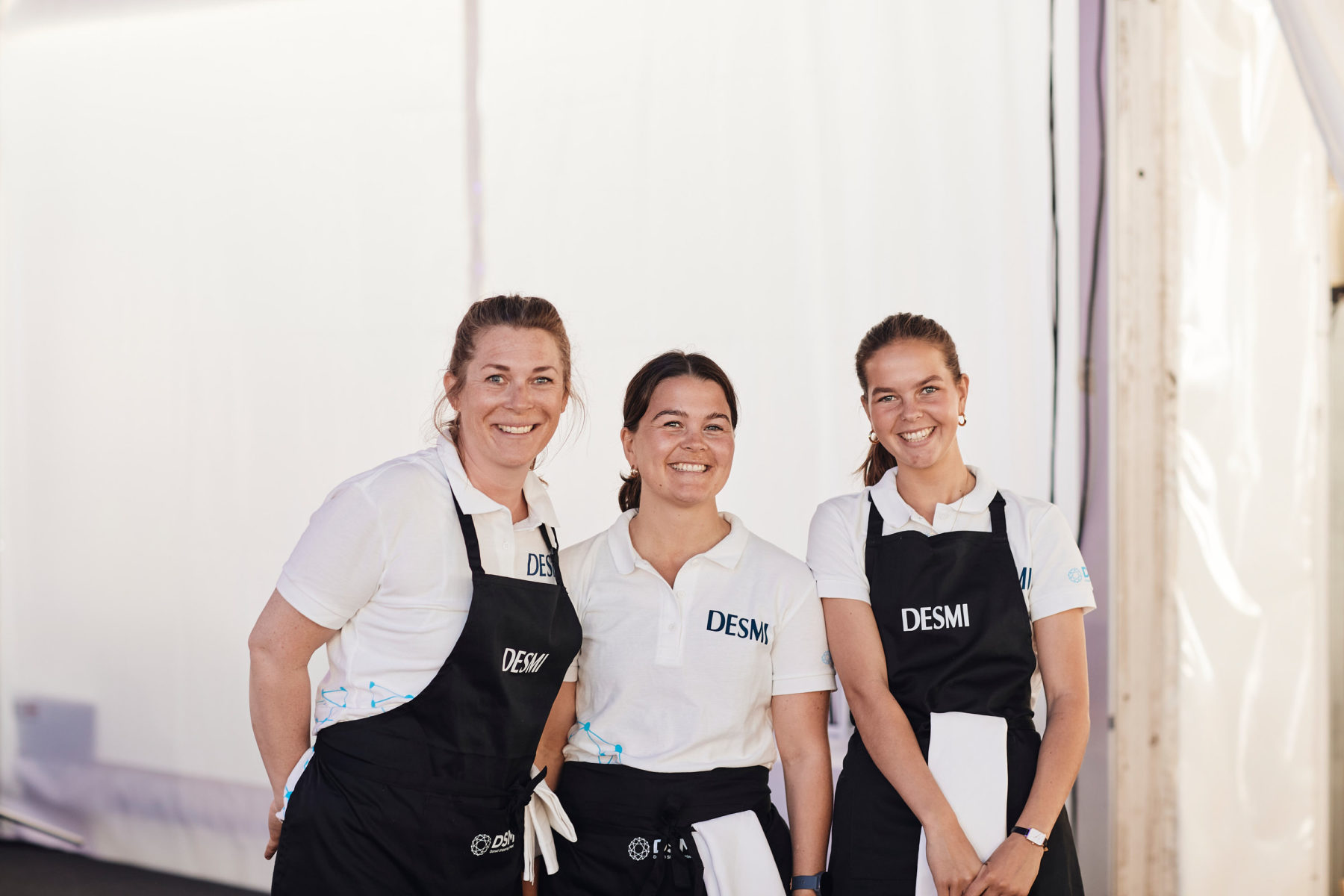 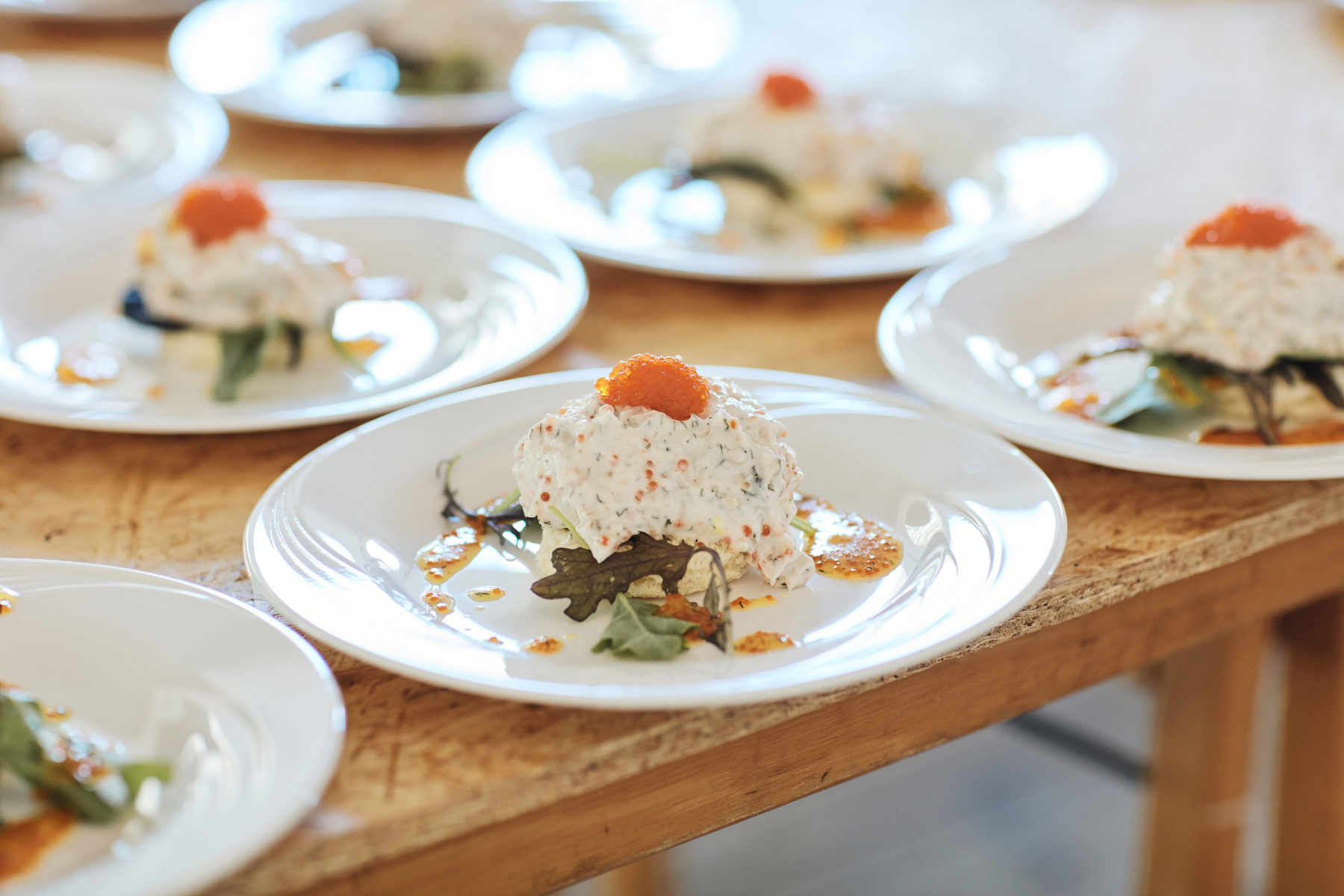 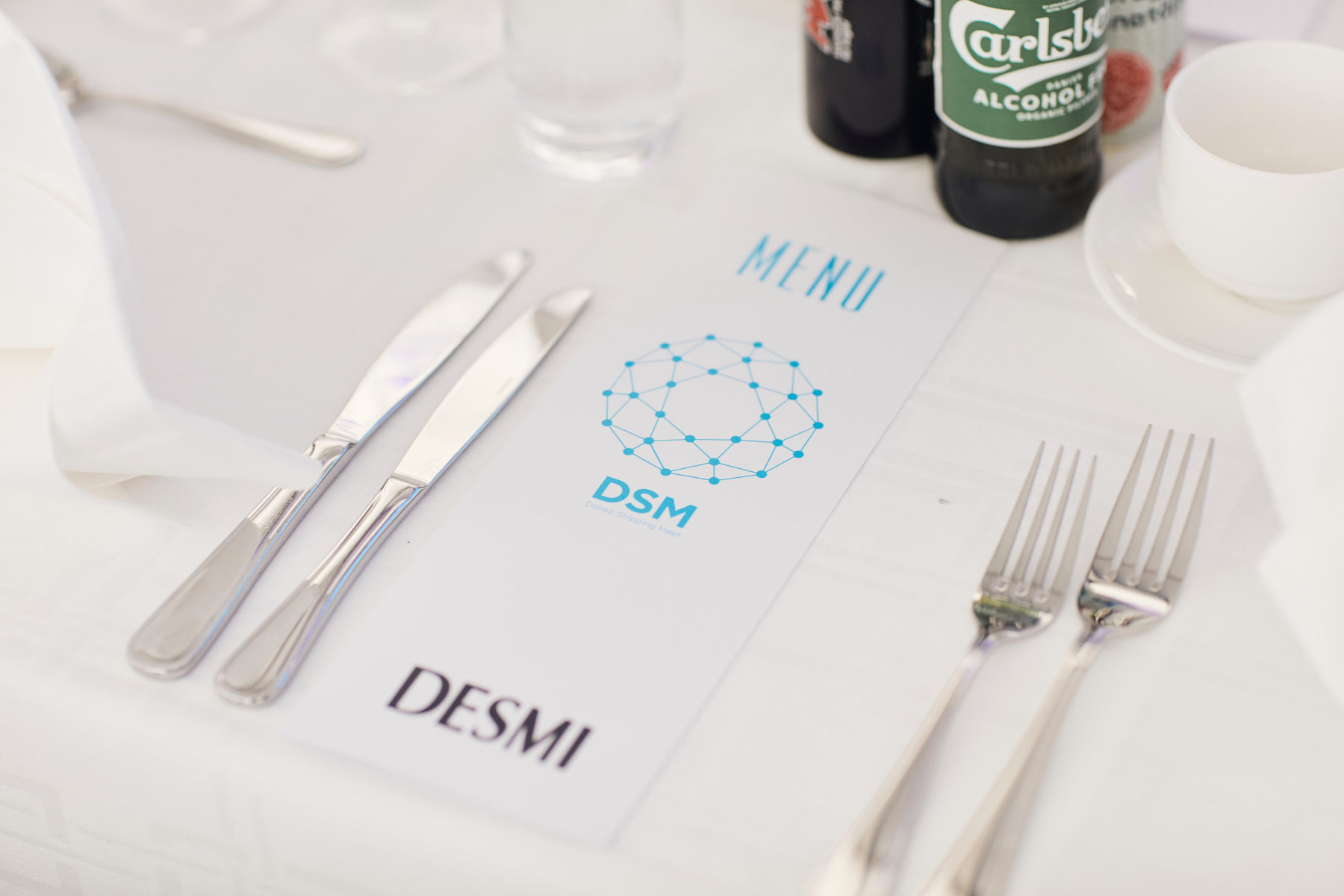 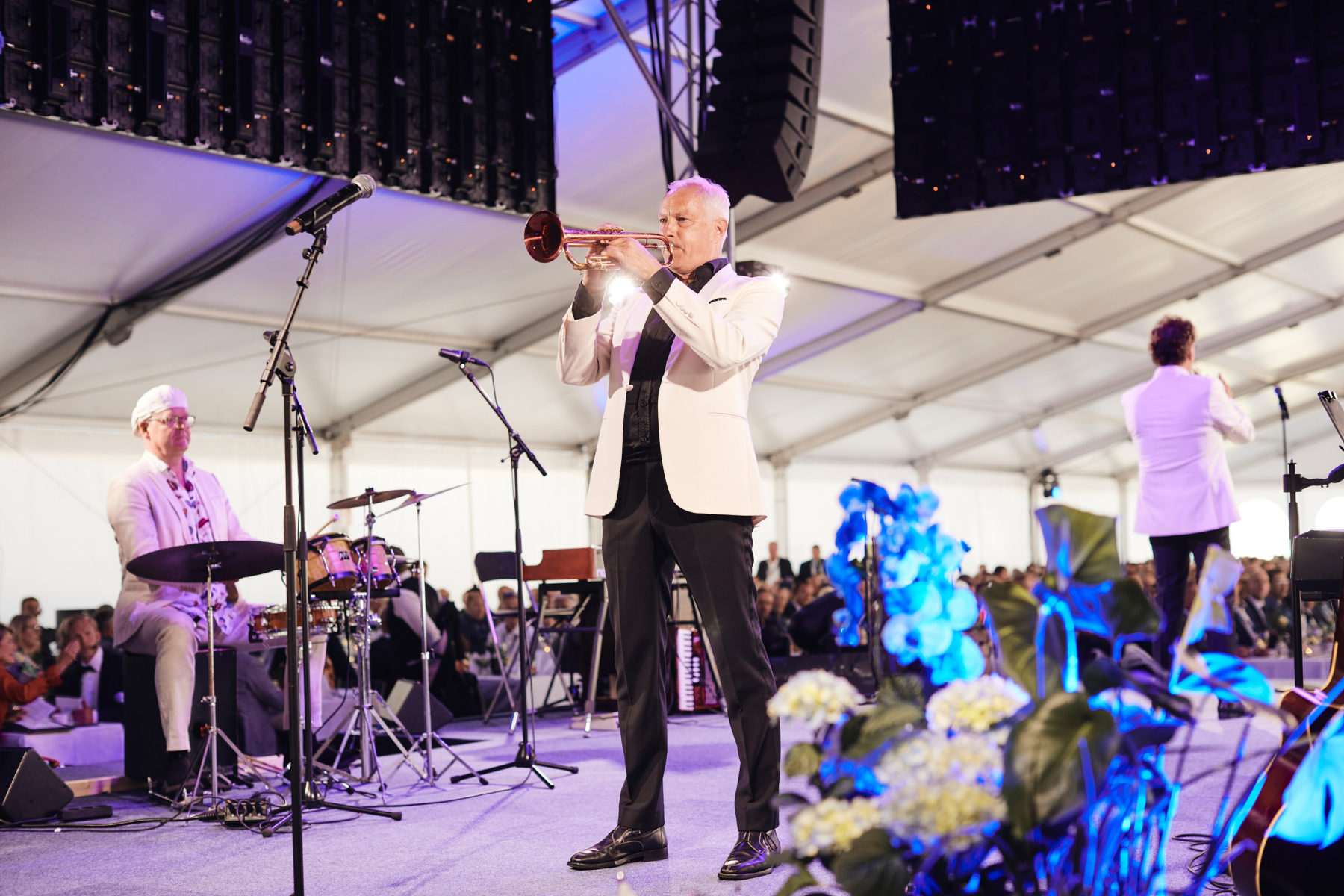 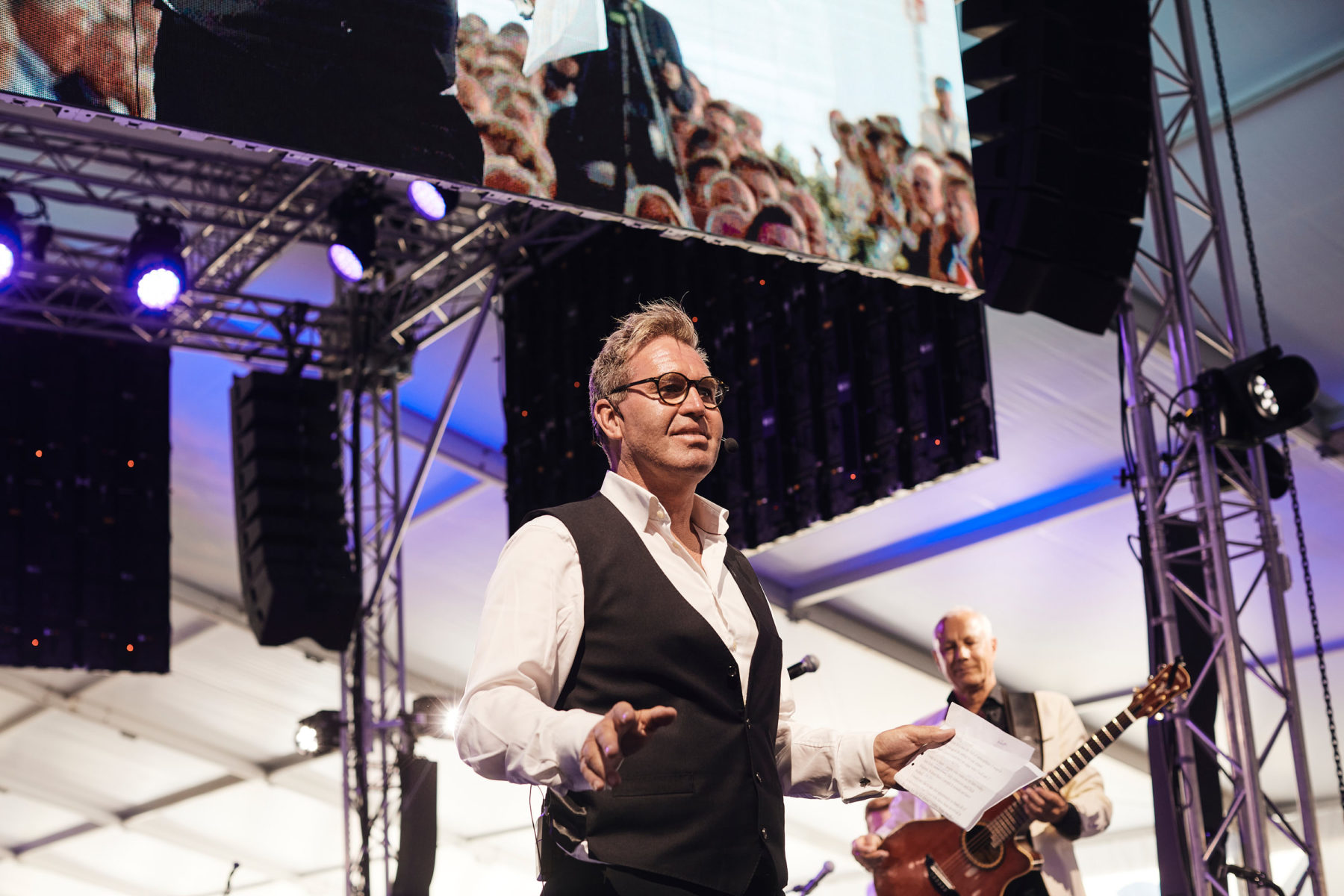 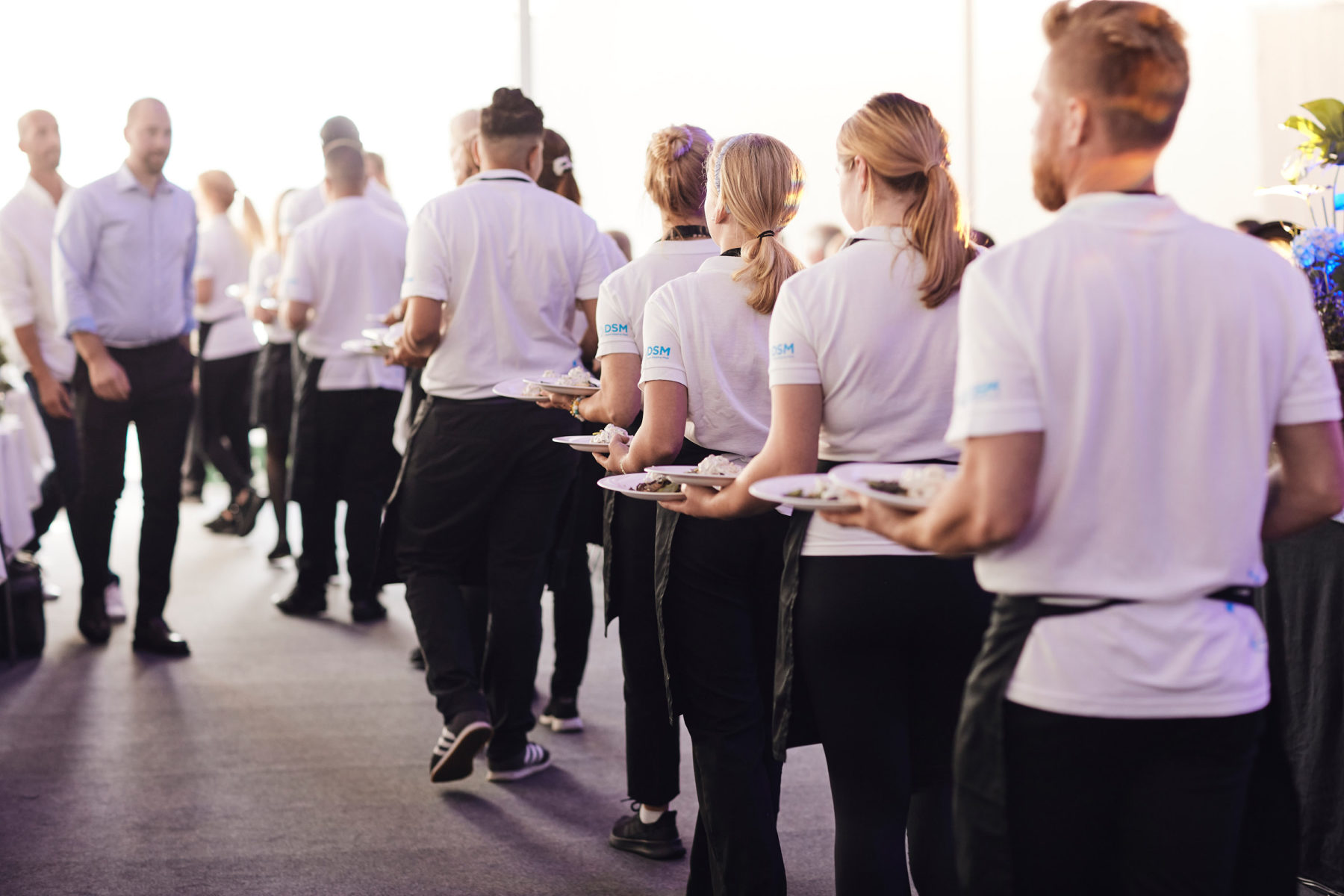 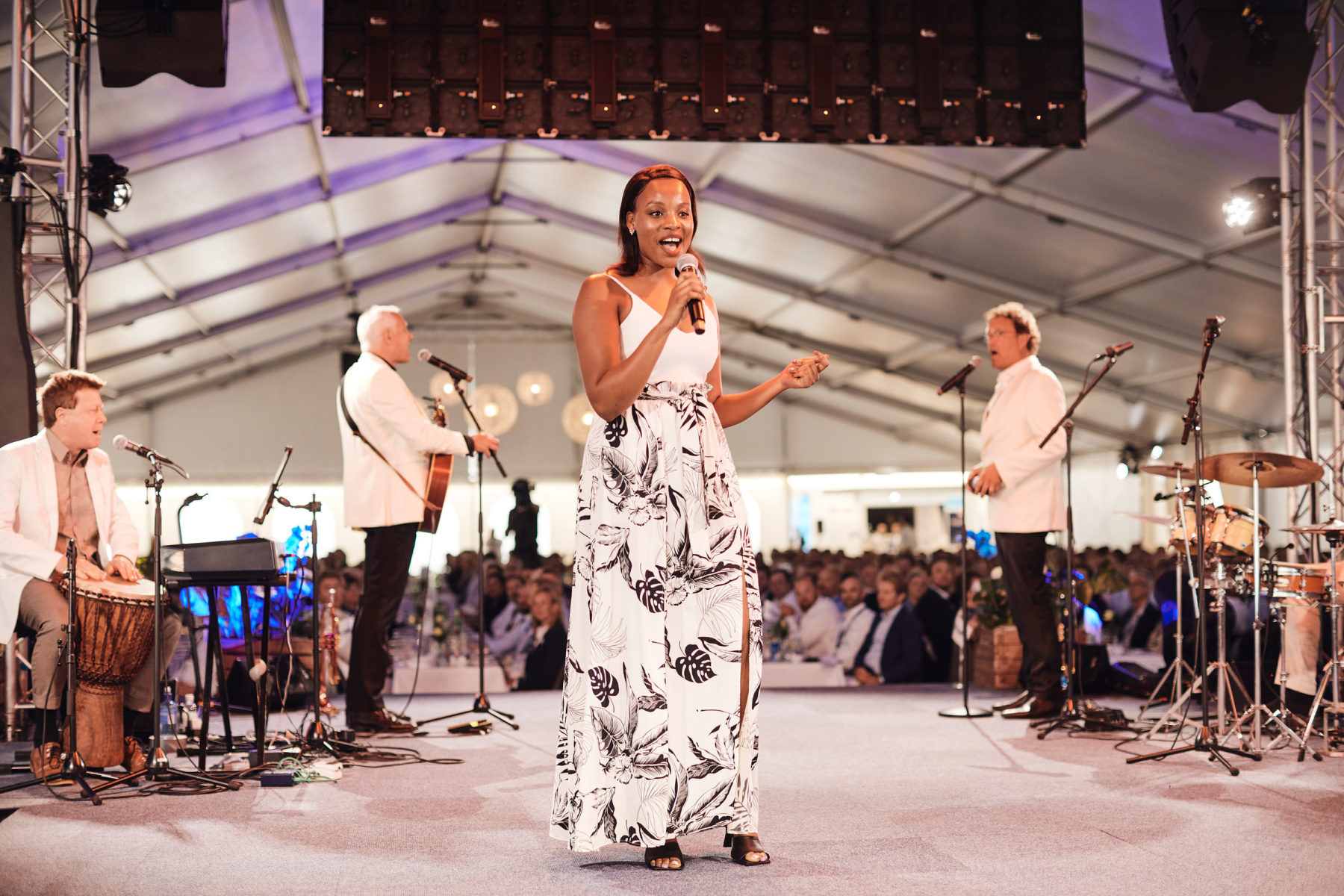 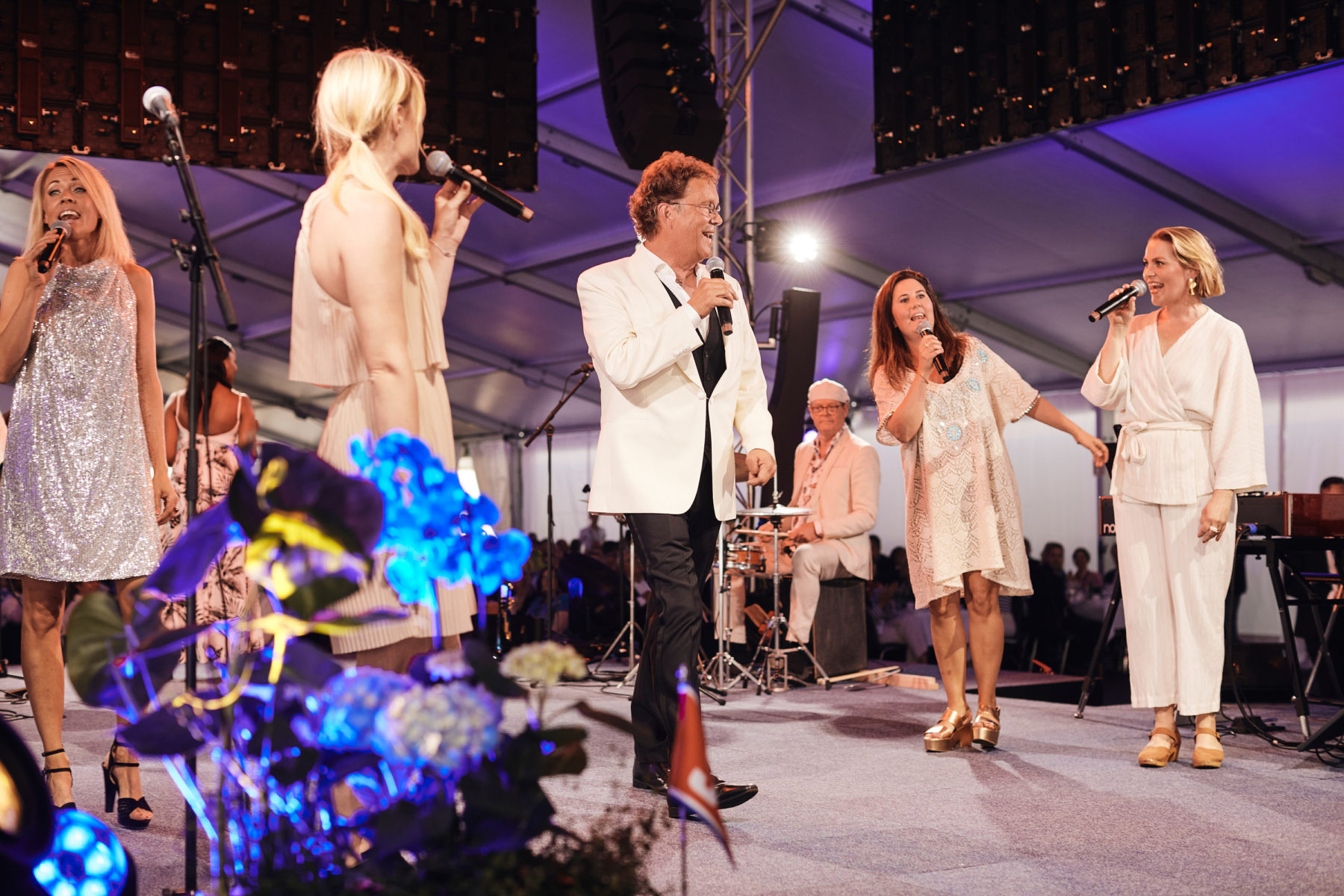 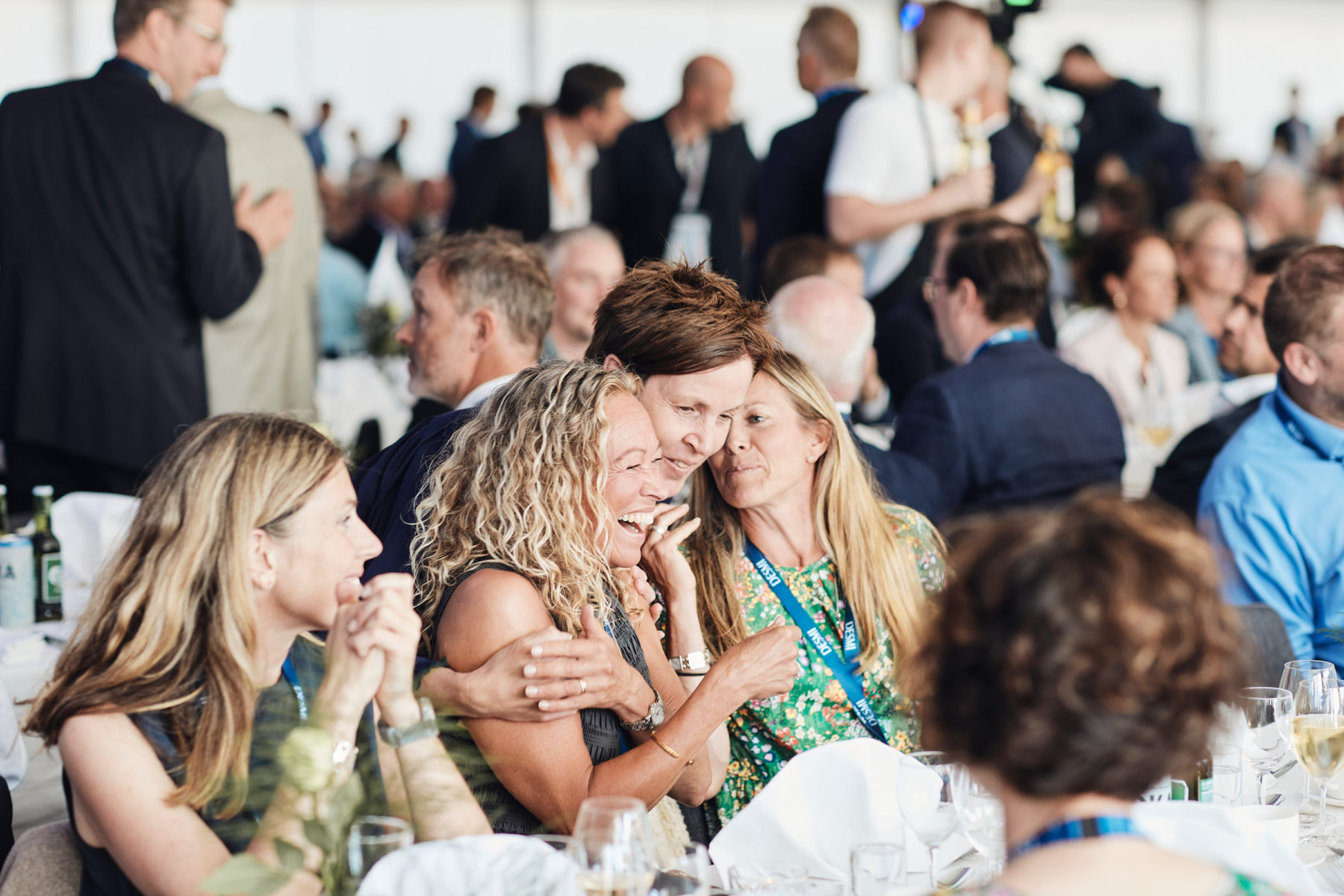 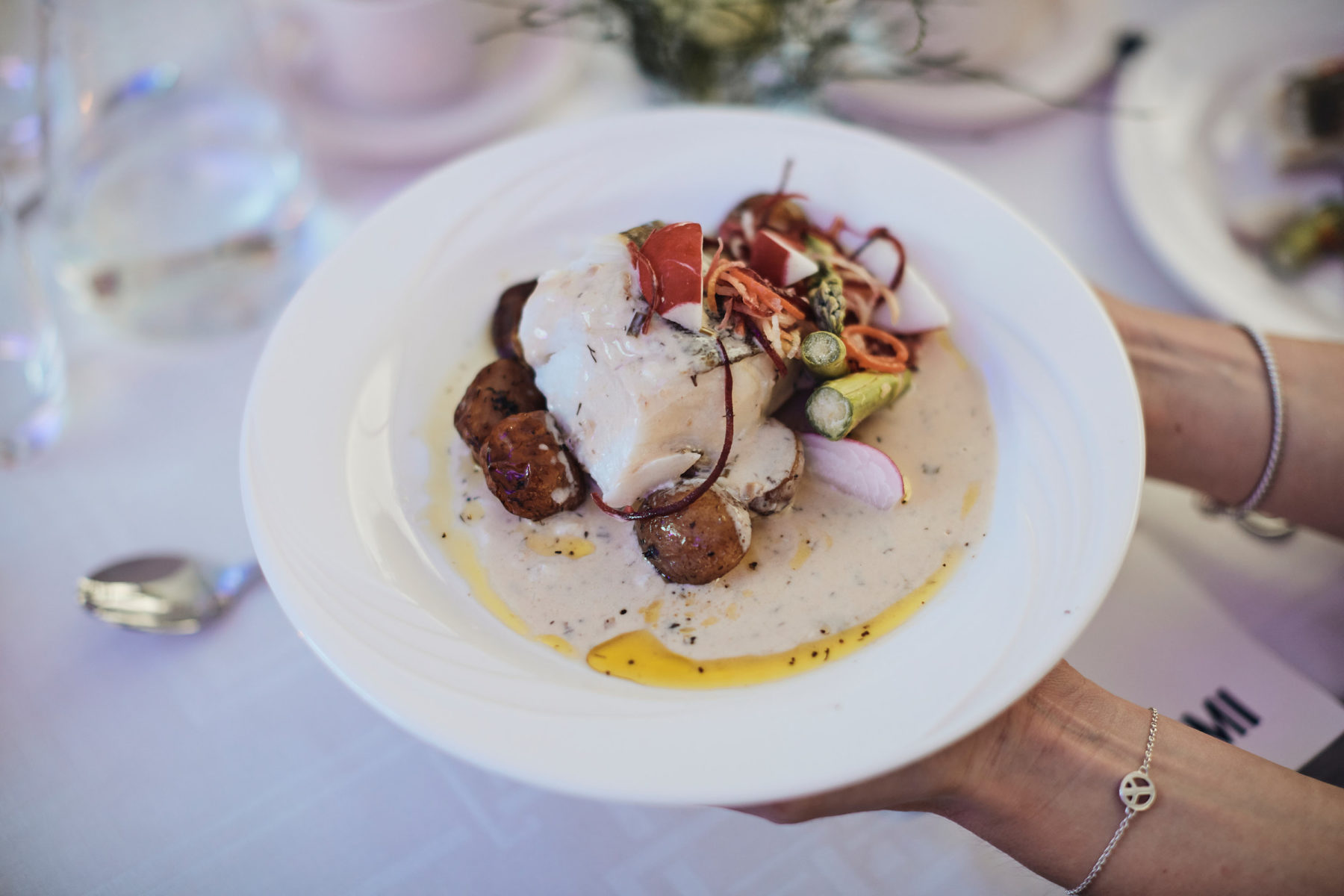 The evening will consist of an elegant three course dinner inspired by the west coast of Sweden served by Isbolaget lead by Ola Tulldahl, former owner of  Pensionat Skäret. Please don’t forget to specify any food requests in the registration form.

During the dinner there will be networking possibilities, but above all it’s just a fun and festive time for all involved in the Donsö Shipping Meet. We can assure you it will be an evening to remember.

Triple & Touch, Ken Wennerholm and Göran Rudbo, that has been in showbiz for decades and has almost 40 years of experience delivering music and entertainment to countless events around the world. When “The ship Götheborg of Sweden” sailed to China, Ken and Göran represented Sweden, together with the Swedish Royal Court and the City of Gothenburg. They performed in London, Port Elizabeth, Cape Town and in Shanghai. Furthermore they have been in charge of the music in several of the race villages during “Volvo Ocean Race”.

Since 2005, Triple & Touch has been actively involved with the charity organization “Star for Life” in South Africa and they arrange large concerts together with the “Star Choir”, that consists of young people from schools where the organization is active.

– “Ntombie Shobede – was one of the first students we met in 2005. She has developed into a fantastic artist and is successful wherever she goes. She has performed for the King and Queen of Sweden on several occasions, most recently at the “Stockholm Water Prize” in the Stockholm City Hall, where she received standing ovations, as well as at the “Volvo Environment Prize Ceremony”. Ntombie has a fantastic voice and charisma, says Ken Wennerholm”.