We are very glad to announce that Tommy Körberg will return to Donsö and perform at the DSM19 Banquet dinner on September 3! 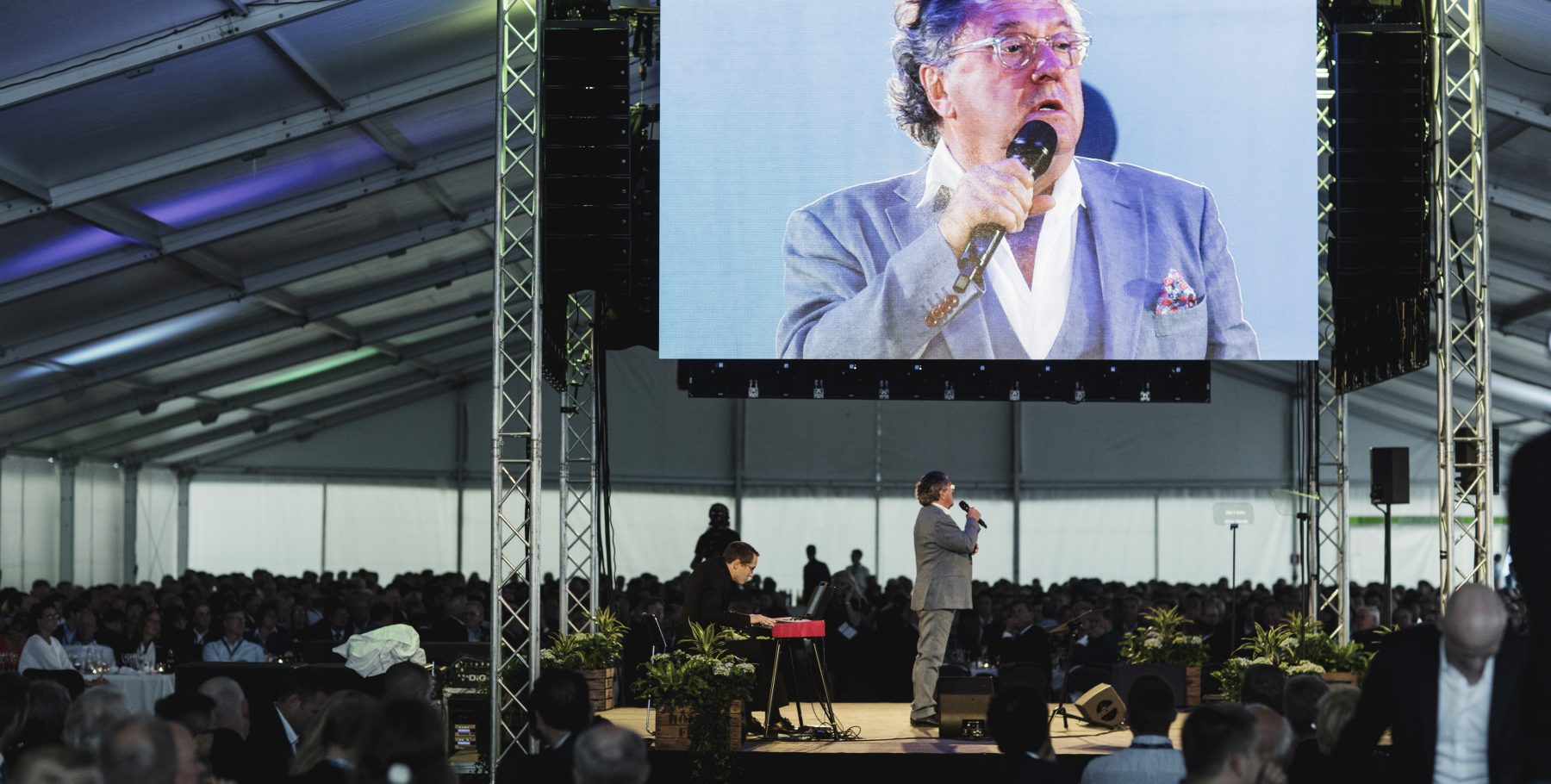 We are very glad to announce that Tommy Körberg will return to Donsö and perform at the DSM19 Banquet dinner on September 3. In 2017 the ovations went on and on and we are pleased to welcome him back to the Banquet tent in the harbor of Donsö, where about 1 800 guests will enjoy him performe!

English-speaking audiences know Tommy best for his role as Anatoly, “The Russian” in the musical Chess.  He played the role on the 1984 concept album, and again on stage in the 1986 world premiere West End production in London. Tommy Körberg, singer, actor, and musician, born in Norsjö, was debuting at the age of five and has a long and successful career. For almost fifty years, Tommy has constantly appeared in new roles – such as rocker, schlager singer, actor, host and opinion maker.

Tommy has appeared in the Swedish productions of many musicals, usually in a starring role, including “The Sound of Music” and “Les Misérables”, “Dirty Rotten Scoundrels”, “” and “My Fair Lady”. He was a supporting actor in the 1984 Swedish fantasy film “Ronia, the Robber’s Daughter”, based on the novel by the same name by Swedish author Astrid Lindgren. His voice has given tones to, in selection, ”Judy min vän”, ”Stad i ljus”, ”Anthem”, ”Drömmen om Elin”, ”Fait Accompli” and ”Som en bro över mörka vatten”. In 1988, he came in 12th place at the International final in the Eurovision Song Contest in Dublin with the song “Stad i ljus”.

For years, Tommy collaborated with Monica and Carl-Axel Dominique in the experimental group Solar Plexus. Körberg is also a frequent performer with Benny Andersson’s band, Benny Anderssons Orkester (BAO), singing mostly dance music and music by Andersson. In 1969, he won a Swedish Recording Industry Award “Grammis” in the category Best Debut Performance. Körberg was nominated for a “Laurence Olivier Award” in the category Outstanding Performance by an Actor in a Musical, for his role in the 1986 world premiere of Chess. For the 2002 Swedish production of Chess, he won a “Guldmasken”, the national Swedish theater award, in the category Best Actor in a Musical. 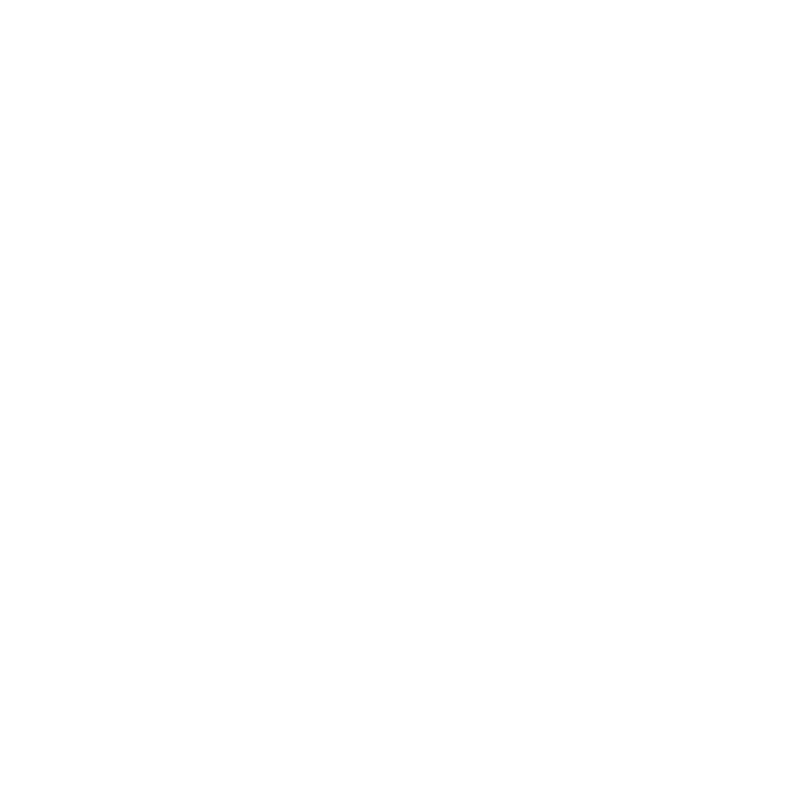 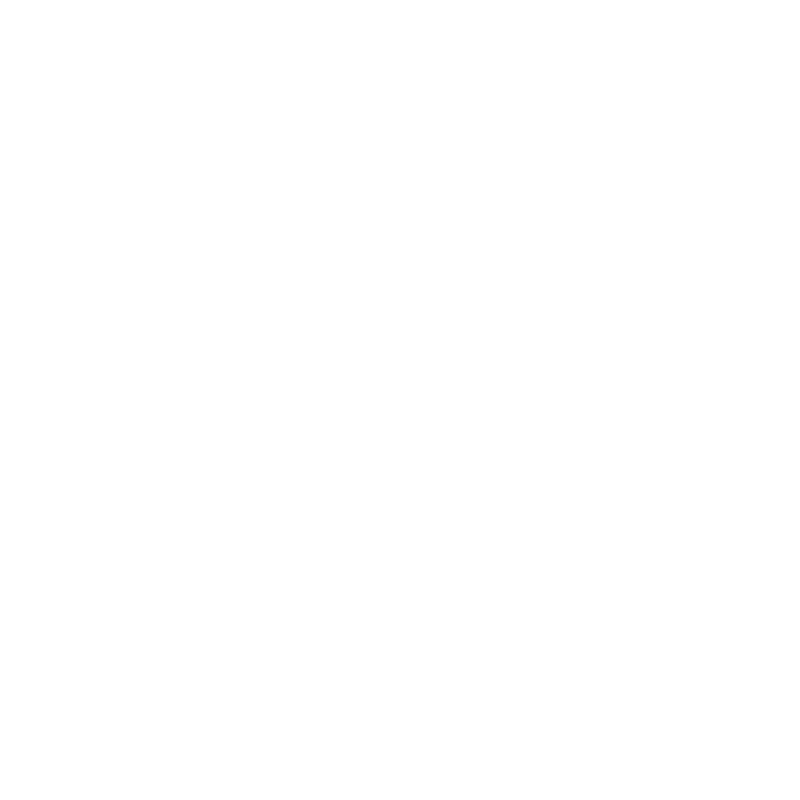 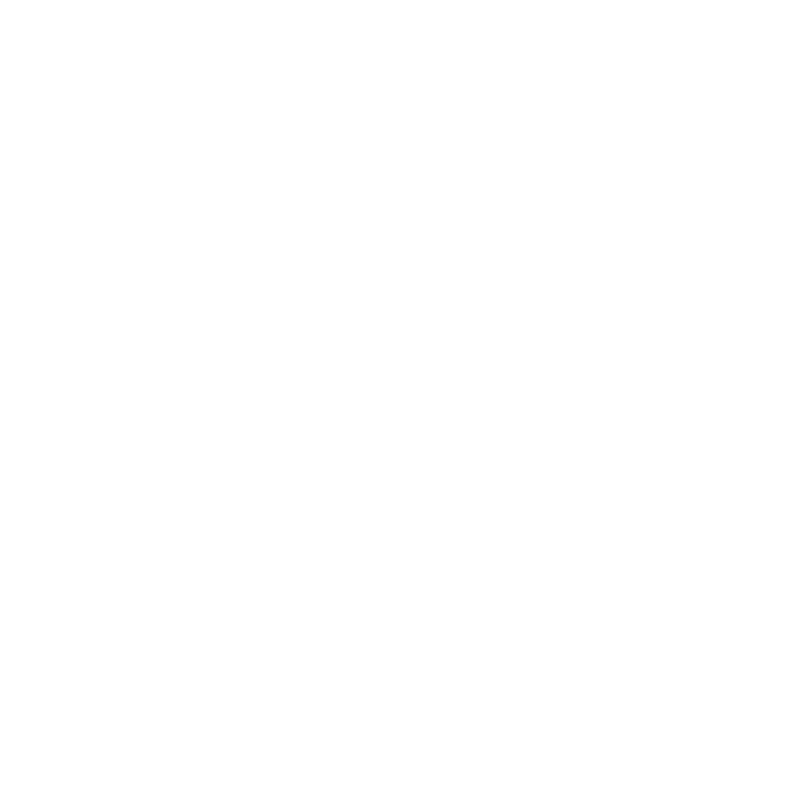